Desdemona is a woman’s name meaning “born under an evil star”. Everyone could identify with Desdemona, but she is also the Desdemona of Shakespeare’s Othello, a woman whose fate is already written, who will end up being killed.The song therefore also refers to all women victims of violence. 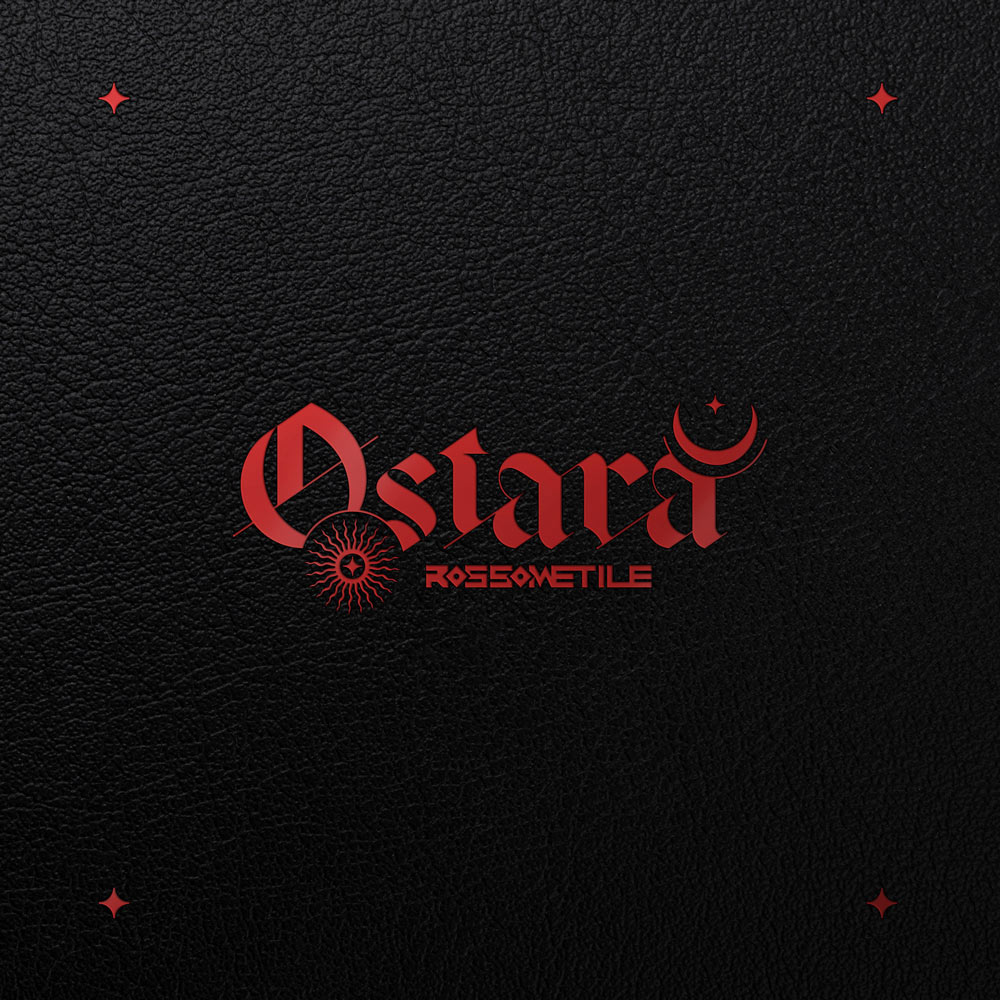 Welcome to Rossometile's Ostara: 25 years in music! This year we’re celebrating 25 years of our band’s career!... 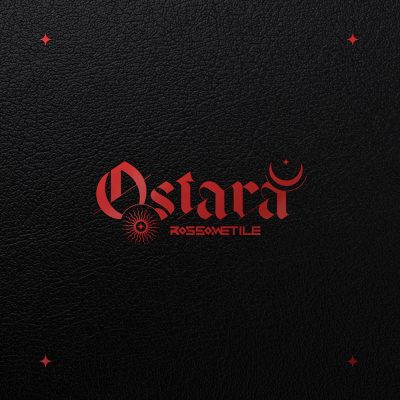 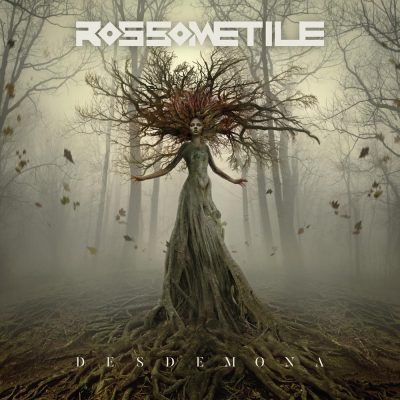 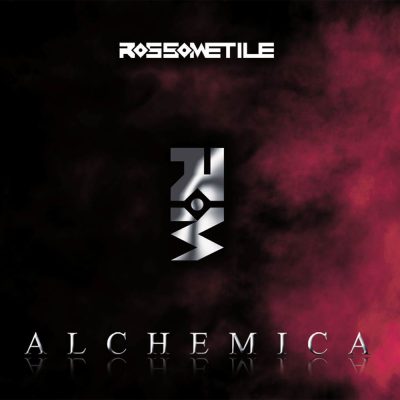