Desdemona is a female name meaning “born under an unlucky star”.
Everyone could identify with Desdemona, but she is also the Desdemona of Shakespeare’s Othello, a woman whose destiny is already written, who will end up being killed. The song therefore also refers to all women victims of violence.

Other videos from the album "Desdemona" 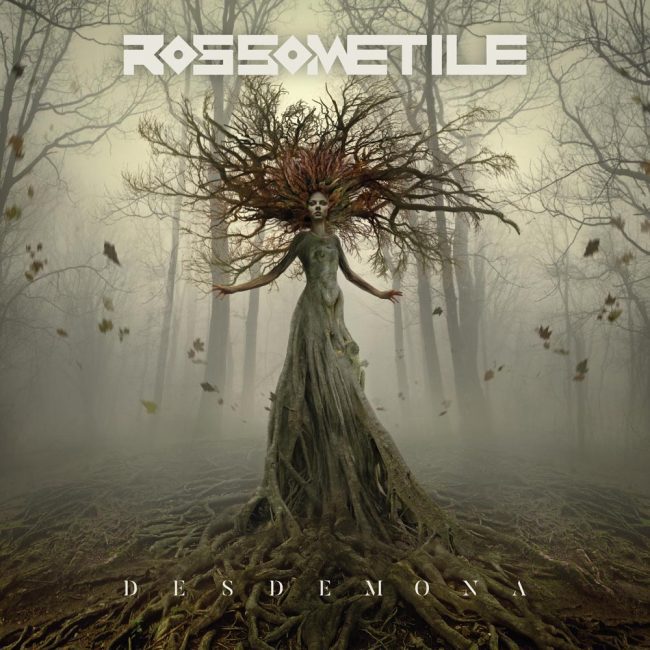 The album features eleven tracks and its composition began late in 2017, but it only saw the light on 2020, during the Covid-19 pandemic.

The songs contained in Desdemona deal with themes such as detachment, separation, end of relationships and generally moments of transition and change in life. The atmosphere of the album is therefore very poetic, spiritual and, sometimes, mystical.

Desdemona’s sound is the result of a balanced combination of metal guitars and rhythms with a pop attitude a continuous but wise use of the orchestra. Some of the songs also feature ethnic instruments such as bagpipes, hurdy-gurdy, bouzouki and tin whistle. This combinations provide different and unique atmospheres for each song, which go from celtic ambience to baroque mood or purely gothic metal groove.

The female voice uses different vocal styles ranging from opera to modern vocals, from polyphony to rock, ending up with Kulning, an ancient Scandinavian herding call.