The album features ten tracks and marks the pop rock era of the band. The guitar distortion is much lighter and  the music is mostly made up of electronic and keyboard pop sounds, expressing the pop creative side of the band that was part of its composing style ever since its early days. 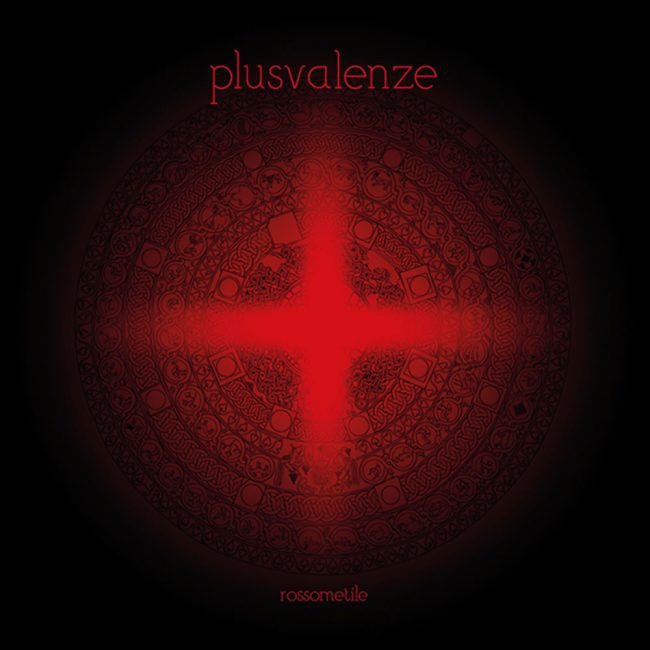